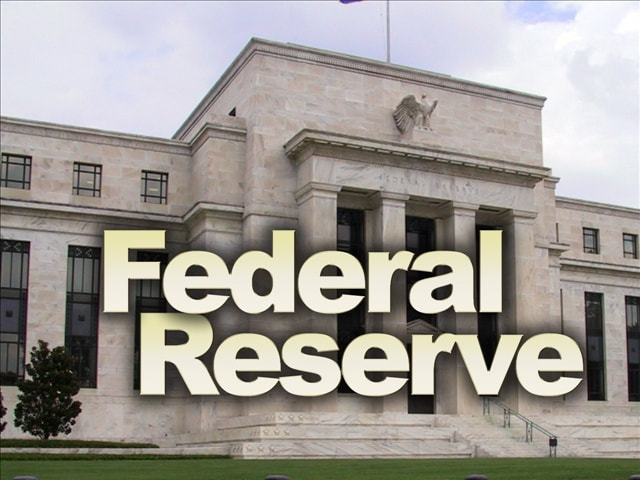 Is Bitcoin going to go to ZERO? What will the world stock markets do .....

-       Pay close attention to Microsoft and specifically January 1999 during the dot.com bubble bust and then boom

-       Eventually, those who did not sell went on to make a fortune, or made enough to pay off their debt